Trust for London has been supporting the #KeepTheLifeline campaign calling on the government to ensure that the £20 uplift to Universal Credit remains. Part of the campaign is also about extending this lifeline to people on legacy benefits. Anela Anwar, CEO of our grantee Z2K, explains more.

The past few months have seen organisations in the anti-poverty world coming together in a powerful campaign to challenge the Chancellor to keep the £20 a week increase in Universal Credit he introduced at the start of the Coronavirus pandemic.

The indications are that even if he doesn’t make it permanent, which would be essential to stop people being further locked into poverty and destitution, he will pull some kind of rabbit out of the hat in his Budget on 3rd March – even if it is just a one-off payment or six month extension.

For Z2K though, and the low-income Londoners we serve, that won’t be enough.

We want to see the 2.2 million 'legacy benefit' claimants get the extra £20 a week too.

For us, it still beggars belief that the Government thought it was right to give the increase to one kind of claimant, but deny it to others, especially when you realise that three-quarters of those 2.2m legacy benefit claimants are disabled people on Employment Support Allowance.

For months ministers and senior officials at the Department for Work and Pensions pretended this happened because there was no easy way of increasing the rates of Employment Support Allowance, Job Seekers Allowance, Income Support or Carer’s Allowance paid into those claimants accounts. But the Director General let the cat out of the bag at a Resolution Foundation webinar in May when he revealed Ministers had actually asked if the extra £20 a week could only be paid to those who had made a claim for Universal Credit since the start of the pandemic.

Many of those who have spent years if not decades paying their National Insurance while in work would have been shocked to discover those payments entitled them to just £73 a week to live on – a rate that had been frozen since 2016. The Prime Minister and Chancellor would almost certainly have faced a wave of protest. This attempt to create a two-tier welfare state – one part for the newly-unemployed middle class and another for those who have been unable to work for some time because of their disability, ill-health, or caring responsibilities says an awful lot.

To be fair, officials summoned the courage to say “no minister” to that request. But that is cold comfort for legacy benefit claimants who got a rise of just £1.35 a week instead of the extra £20. As the Disability Benefits Consortium’s research has shown, this has left many disabled people really struggling to cope with the extra financial costs of life in lockdown. Evidence from across the country now shows how many of our fellow citizens have to make invidious choices between putting food on the table and heating their home. Even worse is to come, as the increase this April is currently scheduled to be just 37 pence a week.

Contrary to what the Work & Pensions Secretary Therese Coffey says, legacy benefit claimants can’t just claim Universal Credit to get the extra £20 a week. Hundreds of thousands would have lost their disability premiums if they had done so and also become subject to Universal Credit’s problematic digital-only platform and notorious 'conditionality'. Those downsides were exactly the reason Ms Coffey’s predecessors decided to pilot the process of 'managed migration' for existing legacy benefit claimants with transitional protection of their income for most Employment Support Allowance claimants.

Jumping on to the Universal Credit rollercoaster is really not what most disabled people need.

And they shouldn’t have to either.

That’s why Z2K and many others are demanding that legacy benefit claimants are given the same £20 a week increase as Universal Credit claimants. Over the past few months thousands of supporters have written to their local MP backing this call. It would be great if you could back us too! 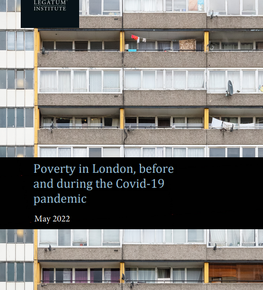 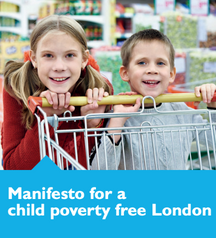 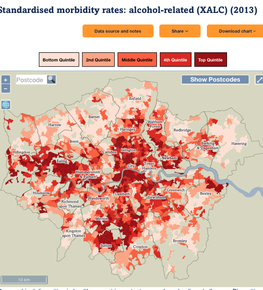 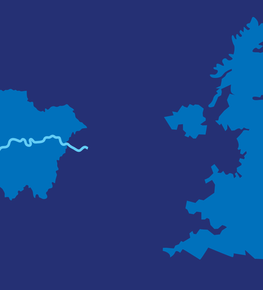 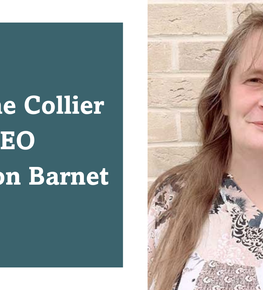 Why funders must take a new approach to disability 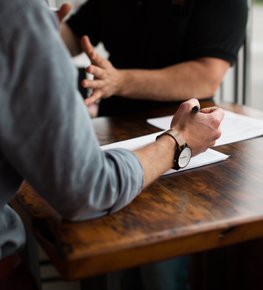 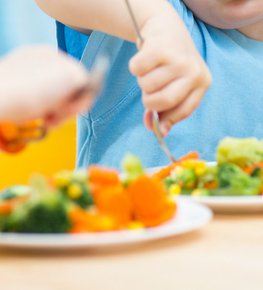