Better Work
At least 2 million workers in Britain are losing over £3 billion in unpaid holiday pay and wages a year according to the final Unpaid Britain report by researchers at Middlesex University London, funded by the Trust.

The report, Unpaid Britain: wage default in the British labour market paying wages,  details how withholding holiday pay or workers “losing” a couple of hours’ money a week are some of the methods employers are using in a deliberate strategy to boost their profits.

The research team, led by Nick Clark from Middlesex University, analysed employment tribunal judgement data, Labour Force and Family Resource surveys, case studies and interviews to reveal a Britain where millions of workers are systematically losing out on wages while employers rarely face penalties. Furthermore consequences for non-payment are so weak that they do not present a sufficient deterrent to employers with many continuing to reoffend.

Employers use a number of regular and systematic tactics to withhold money from workers, including:

• Workers regularly “losing” an hour or two per week in pay.

• Employers disappearing while owing wages (known as “knocking” in the construction industry).

• Employers dissolving a company which owes wages in order to start up afresh with a new company (“phoenixing”).

• Dispute over the interpretation of contracts, for example the payment of travelling time for care workers.

• Building up arrears in pay keeping workers in place when they might otherwise move on to other jobs, so the practice is effectively labour hoarding.

• Charging workers for uniforms or other necessary items in order to be able to perform their duties.

Unpaid wages in the London labour market coincided with the increase of in-work poverty in the Capital. According to the latest London Poverty Profile, 58% of Londoners in poverty are actually in a working household, a proportion which is described as “an all-time high”. For workers in these circumstances, even small reductions in what is paid to them can have catastrophic consequences.

“The fact that some employers are withholding wages is totally scandalous because quite simply, it is wrong, and because many of the employees who are missing out are low-paid and already struggling. The number of people who are in-work and in poverty is at an all-time high. Millions of people are working hard but still cannot make ends meet. An important part of the solution is making sure that workers are at least getting paid for the work that they do. That should be the minimum anyone in this country can expect. We need stronger action from HMRC and government on this issue.”

Key recommendations from the report include:

The Unpaid Britain project was established at Middlesex University Business School in September 2015 and is co-funded by the Trust for London.

“The Unpaid Britain project has taken over two years to complete and has revealed an ugly side to employee/employer relations in this country – a nation where the idea of a fair day’s wage for a fair day’s work is only an aspiration for so many workers. Well-known brands and employers routinely use underhand and unfair methods to withhold payment. One fashion retailer used to make staff repay the company for clothes they were obliged to wear at work. The fact that such practices are widespread can only mean that withholding wages in some form is a deliberate business model for many employers. Interestingly employers who don’t pay national minimum wages often blame affordability and yet 90% of London employers on the list of national minimum wage offenders, far from resorting to insolvency, remain active. “This final Unpaid Britain report provides evidence of wage default on an industrial scale. Current means of redress fail our key test in that workers often do not receive what they are owed, while employers can offend repeatedly. Both effective enforcement and stronger unions are needed to give confidence to workers that they do not have to accept this." 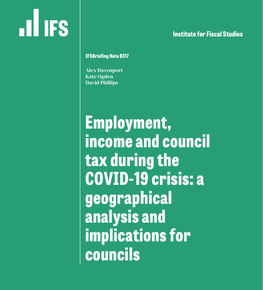 Employment, income and council tax during the COVID-19 crisis: a geographical analysis and implications for councils 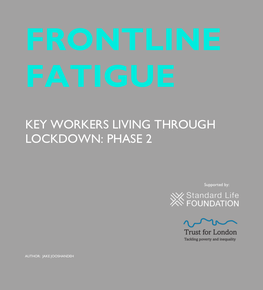 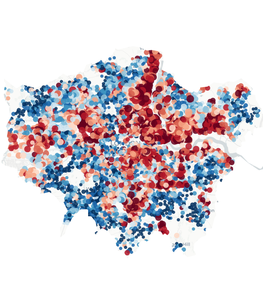 New analysis: London’s most deprived neighbourhoods have been hardest hit by unemployment 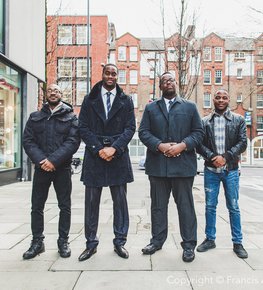 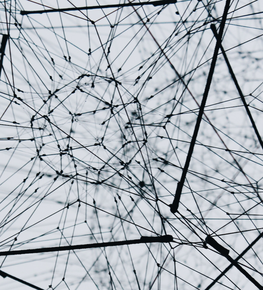 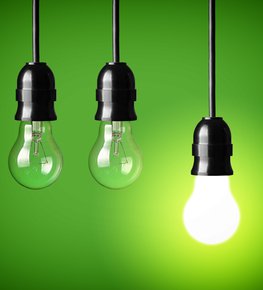