This report from Essex University and the LSE analyses the impact of benefit and direct tax changes since the election in detail.

The research, by Paola De Agostini, John Hills and Holly Sutherland suggests that who has gained or lost most as a result of the Coalition’s policy changes depends critically on when reforms are measured from.

Some groups were clear losers on average – including lone parent families, large families, children, and middle-aged people (at the age when many are parents), while others were gainers, including two-earner couples, and those in their 50s.

The research was jointly funded by Trust for London, Joseph Rowntree Foundation and Nuffield Foundation.

were two-earner couples, and those in their 50s and early 60s

income groups lost the biggest share of their incomes on average, and those in the bottom half of incomes lost overall 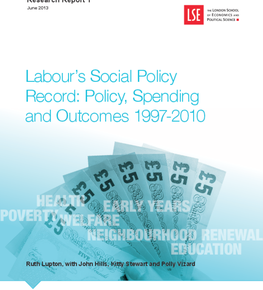 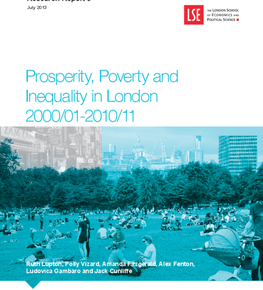 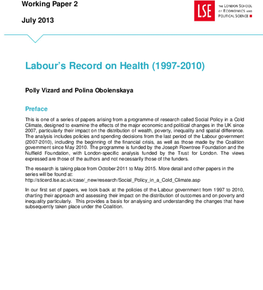 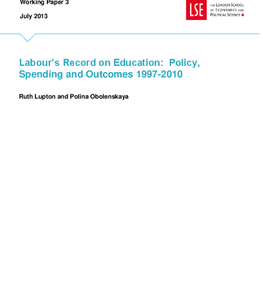 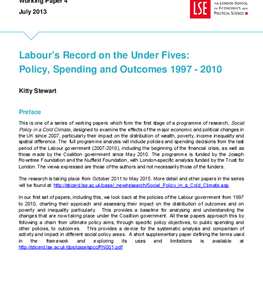 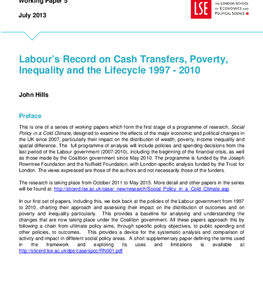