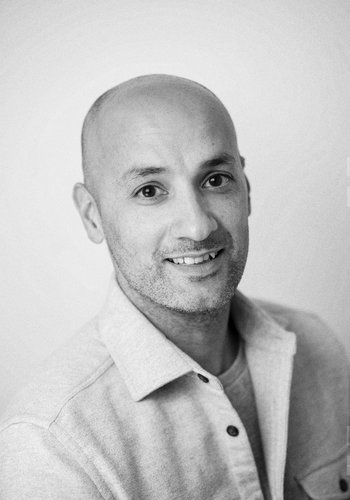 Manny joined the Trust in August 2018 as Director of Policy. He became Chief Executive of Trust for London in July 2021.

Previously, he was a Director at the London Community Foundation, which distributes small grants to community organisations across the city.

Manny also spent 10 years working in the field of social innovation. He worked at Nesta, the UK’s innovation foundation, on a wide range of issues related to public service reform. He also worked for the Young Foundation, leading their work on communities and housing.

Manny started his career as a community worker in the Welsh valleys, working with the region’s small Black and minority ethnic population to tackle racism. He also worked for the Paddington Development Trust as a Neighbourhood Officer in the Queen’s Park area of London.