The latest London’s Poverty Profile shows the shifting pattern of poverty in the capital.

Our new report shows the profile of London poverty is changing: poverty continues to shift from workless to working households and from social housing to the private rented sector. Unemployment and underemployment are high and levels of low pay are increasing, which along with welfare reforms are hitting poor Londoners hard.

London’s Poverty Profile 2013 is an independent report by the New Policy Institute, which tracks 60 poverty indicators. It is commissioned by Trust for London. The 4th edition shows that poverty continues to shift geographically:

For the first time there are more private renters in poverty than social renters:

Almost 1 in 5 working Londoners (17%) were paid below the London Living Wage in 2012.
More than a 40% increase over 5 years – meaning there are 600,000 people in low-paid jobs.
Low pay and the high costs of living in London have contributed to the number of people who are working but still in poverty, which has increased by 440,000 over the last decade, and now numbers 1.1 million:

The majority (57%) of working-age adults and children in poverty are now in families that work. 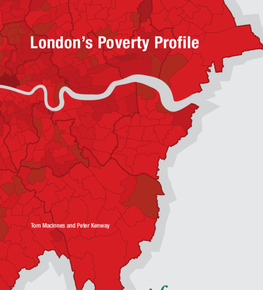 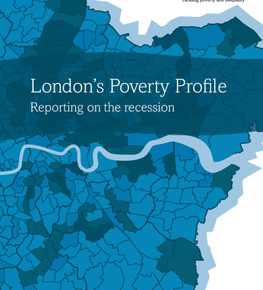 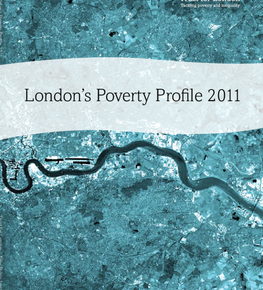 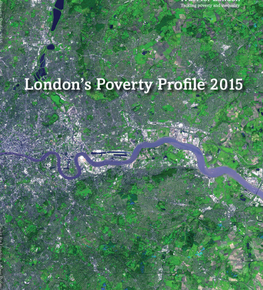