In this blog post, our Director of Policy Manny Hothi talks about the work the Trust has been doing with WPI Economics to compare how London boroughs are performing when it comes to different aspects of poverty and inequality, in time for London Challenge Poverty Week 2020.

What’s the best way to understand how poverty differs across London? This is a question that we have been thinking about with our partners WPI Economics, who produce London’s Poverty Profile (LPP).

With over 100 indicators, LPP provides evidence on and insight into poverty and inequality in London. The data portrays London pre-COVID and will be updated as new data becomes available, allowing us to track the impact of the pandemic.

The volume of data on LPP benefits from some kind of overview. Typically, we’ve ranked local authorities according to how bad the data is on the domains we have been measuring. This proved to be very popular. Campaigners liked the rankings because it would strengthen the case they are making if a borough had bad statistics.  I think local authorities had mixed feelings, depending on where they were ranked!

This year we have changed the way we make comparisons between boroughs.

Before, we would rank boroughs from highest to lowest on a group of indicators related to housing, education or health. Whilst this is simple, it can mask important nuance. For example, if the worst borough for poverty had a poverty rate of 28%, but the best had a poverty rate of 27.8% - is that something the ‘best’ borough should be happy about? If you were working in the ‘worst’ borough, you might be a little aggrieved for being singled out when the difference is so small.

Comparing to the average: a new way of measuring how boroughs perform

To address this, we have decided to measure how well each borough does in comparison to the average of all boroughs. This gives us the opportunity to see, at a glance, which boroughs are doing better or worse - in a statistically significant way - than the London average.

This graphic provides a useful overview of poverty in London. It leads us naturally to look for patterns or oddities.

Here are some things that stood out to me:

This overview is designed to help you examine the dynamics of poverty across London, including between and within boroughs. We hope it helps you to ask further questions, explore new data, and ultimately reinforce the case you are building for tackling poverty and inequality in London. 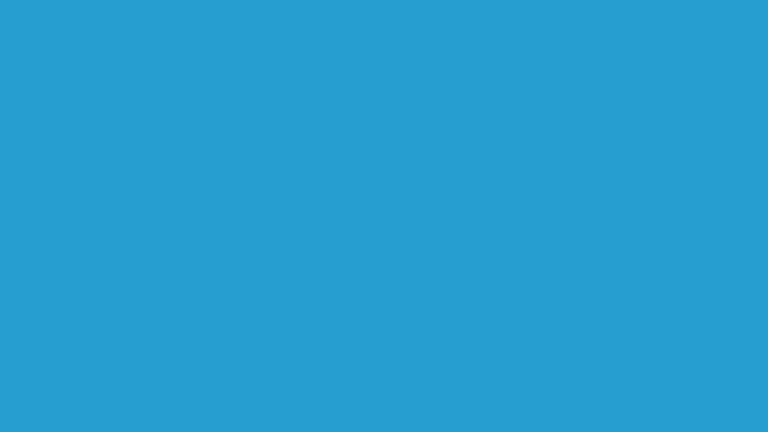 Let's turn the tide of poverty.

Trust for London is seeking a new Trustee

New analysis: London’s most deprived neighbourhoods have been hardest hit by unemployment