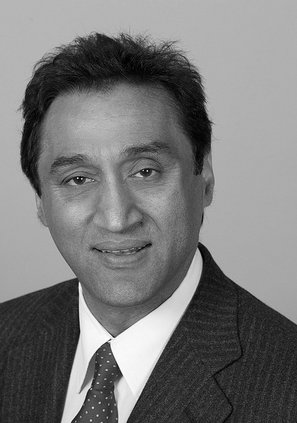 Onkar’s family arrived in the UK in the 1960’s and first lived in Hayes in the London Borough of Hillingdon. Originally from the Punjab, India, his parent settled in the UK to provide a better future for their children as with hundreds of other families of that generation.

A practicing GP, Onkar has been a family doctor in West London since 1989 and maintains GP surgeries in Hanwell and Southall serving some 10,000 patients. Like many clinicians who have been elected to public office, he continues to practice part-time to retain his licence to practice and keep in touch with issues that his patients encounter.

Professionally, Onkar, in addition to his work as a family doctor, was a member of the Ealing Primary Care Trust Professional Executive Committee from 2002-2008. From 1997 to 2000 he undertook work funded by the Department for International Development in Russia and Uzbekistan on reform of Primary Care, and advised the Heathrow City Regeneration Partnership on health and community projects.

At the Assembly, Onkar is Labour’s spokesperson for Health and is also Chair of London Assembly the Health Committee since 2013. He also serves on the Environment and Regeneration Committees.