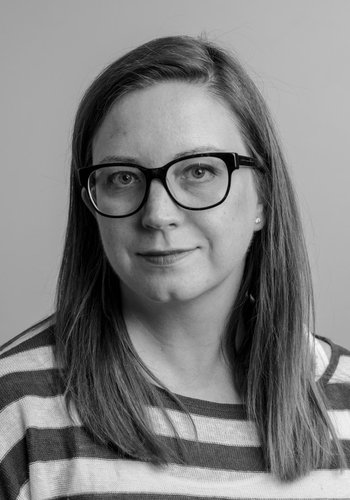 Meredith began her career in investment banking, working in New York, Frankfurt and London for Goldman Sachs, where she was latterly an Executive Director covering the Consumer and Retail industry. Meredith moved into the voluntary sector, working as an Investment Director at venture philanthropy funder Impetus-Private Equity Foundation.

While here, she co-led the development of its first sector-specific fund, dedicated to helping charities working to reduce re-offending scale their impact. After the fund was successfully closed, Meredith joined the terminal illness charity Marie Curie, initially to set up a Fundraising Innovation department, before assuming her current role as Fundraising Director.

Meredith is passionate about helping voluntary organisations thrive and is especially committed to strengthening the voice of women and girls and to making a difference within the London community. To that end, Meredith has served as a trustee of Hestia Housing and Support, Toynbee Hall, and the Junior League of London. She is currently a trustee of BookTrust and Plan International UK in addition to her role with the Trust, which she joined in 2017. She is a Fellow of Rogare, the fundraising think tank, and serves on the Institute of Fundraising Standards Advisory Board.

Meredith lives in London with her husband and their three sons. When she is not chasing them around Battersea Park, she can be found at the theatre or curled up with a book.